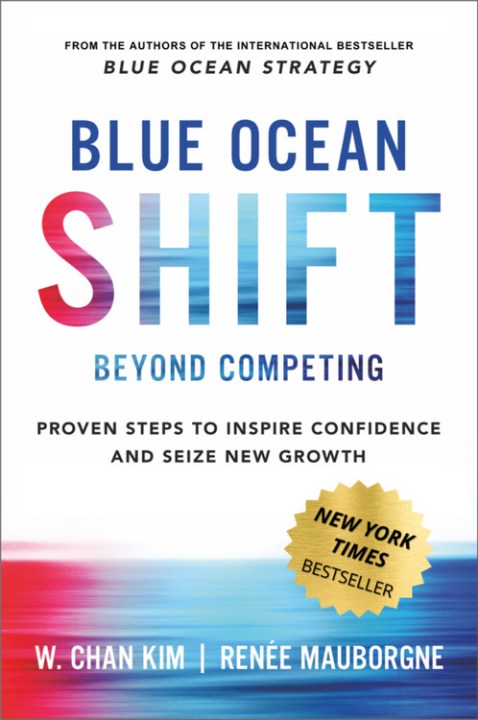 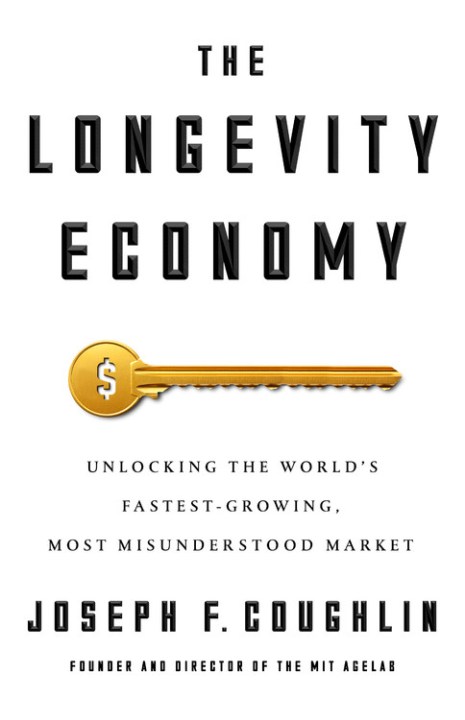 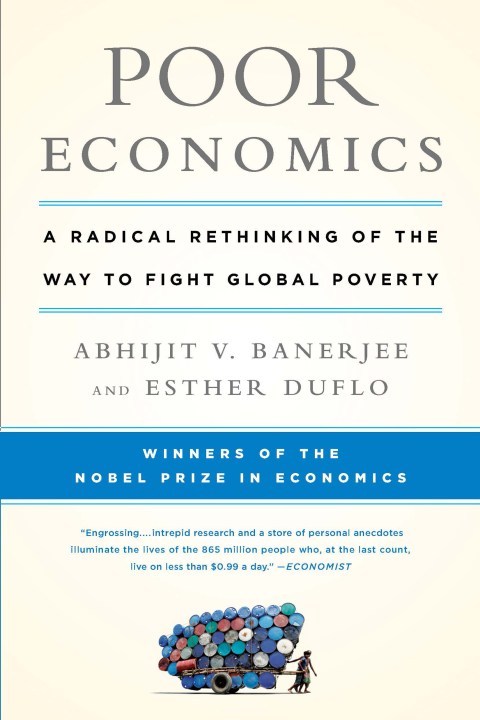 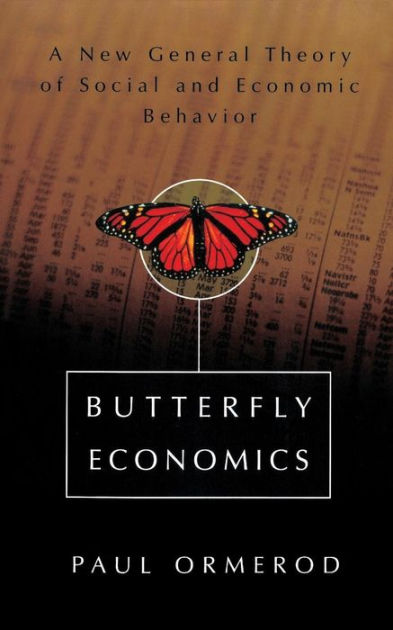 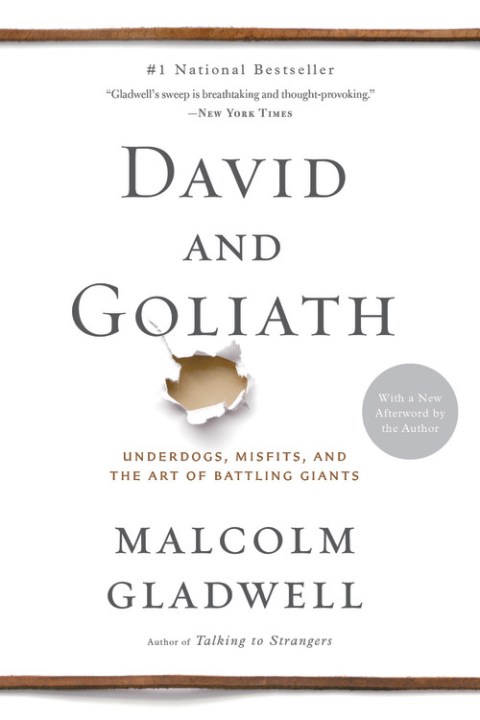 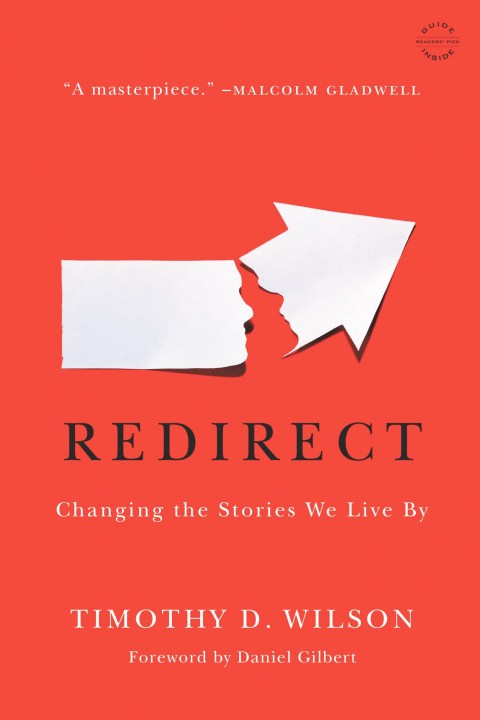 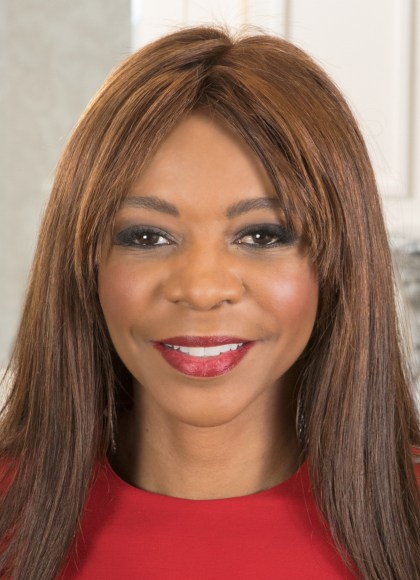 Dambisa Moyo is a prize-winning economist. The author of New York Times bestsellers Winner Take All and Dead Aid, she was named one of the “100 Most Influential People in the World” by Time Magazine. Moyo is a regular contributor to the Wall Street Journal and Financial Times. She lives in New York City.

"It is studded with factoids and research findings that readers will no doubt find interesting...The best part is her warning that the free-market capitalism that has lifted millions of people out of poverty in the past half-century may be facing severe tests."—Wall Street Journal
"Edge of Chaos represents an important warning that America's global clout and the global order itself are 'under threat.'"—National Review
"These ideas arrive as something of a relief..."—Financial Times
"The author's program of remedy is provocative and of much interest to advocates of growth. Moyo clearly identifies systemic problems that the democracies-or what's left of them-would do well to address."—Kirkus Reviews
"Moyo's familiarity with the dismal science radiates through her provocative new work, Edge of Chaos as she argues compellingly that the global failure to achieve sustained, inclusive growth underpins the rampant political turmoil."—New York Times Book Review
Read More Read Less